As of 2023, the center of Bilbao will have a Low Emission Zone 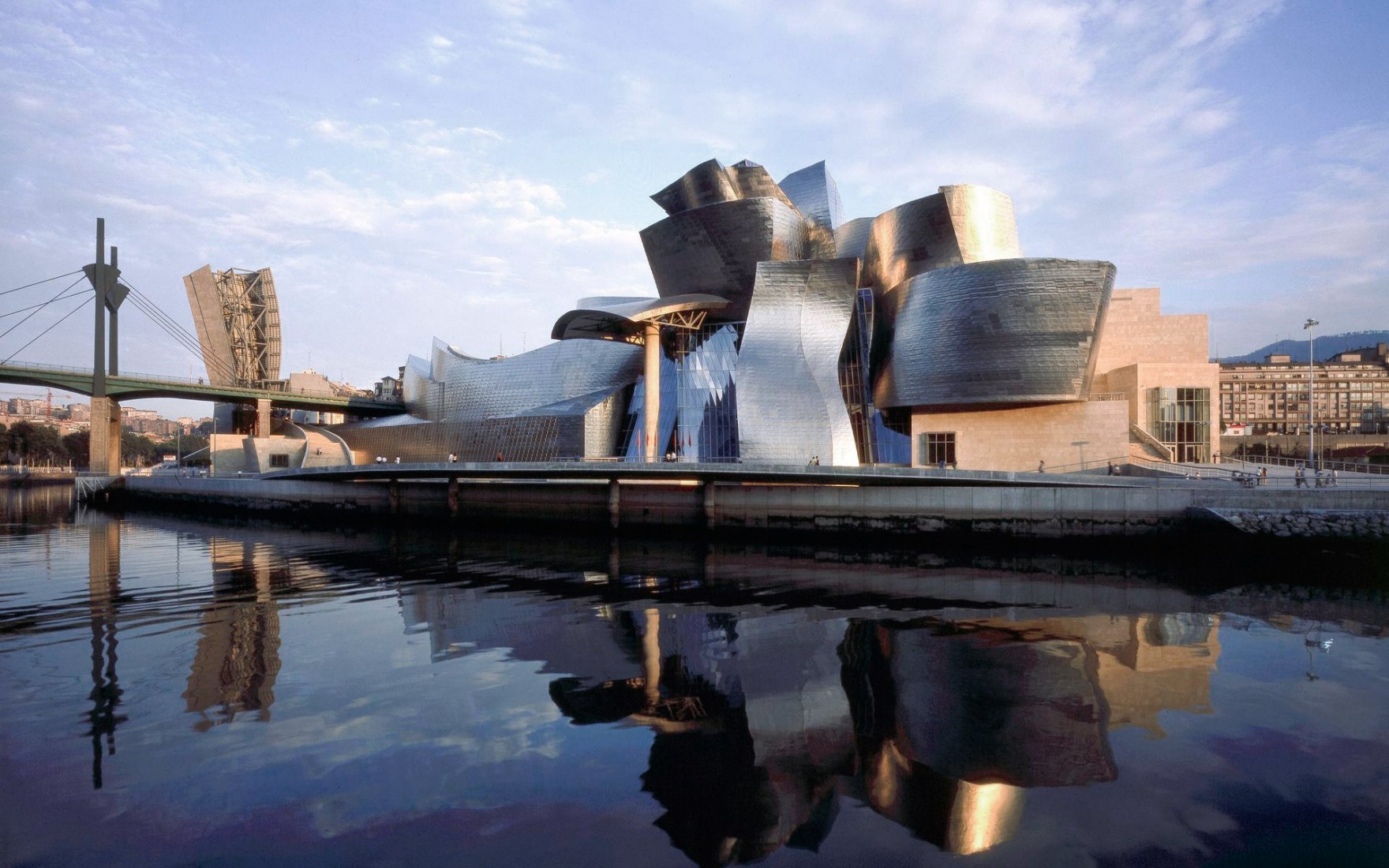 Bilbao will be the next city to incorporate a Low Emission Zone (ZBE) in its urban nucleus. This was announced by the current mayor of mobility of the city Alfonso Gil during the closing of the Congress on Sustainable Urban Mobility SUM21, held these days at the Euskalduna Palace. To develop this new ordinance, the council’s team of experts will take the current model of Barcelona as a source of inspiration.

“We are working on an ordinance that regulates the limitation of vehicles to avoid emissions that is more similar to that of Barcelona, ​​due to its flexibility, than to that of Madrid. Despite being more flexible, the one in Barcelona affects a larger area and has not caused problems like the one in Madrid, which is suspended “, he pointed Alfonso Gil during his presentation at the congress.

The SUM Bilbao 2021 Congress, held on October 6 and 7, brought together a committee of international experts made up of more than 90 personalities to discuss the challenges and opportunities of sustainable urban mobility and present different success stories of cities throughout the planet. There, the councilor of the Biscayan consistory clarified that the application of the regulations will not extend to the entire city center. Specifically, the new Low Emission Zones (LEZ) could reach the Indautxu and Abando neighborhoods.

On the other hand, circulation in the Old Town and the Zorrotzaurre neighborhood will be exclusively limited to “Electrified traffic”, as indicated by the words of Alfonso Gil himself. At the moment, there is no information about which vehicles would be affected after the entry into force of this new ordinance that will become effective in 2023.

If we take a look at the case of Barcelona, access to Low Emission Zones (LEZ) is restricted to those vehicles without DGT environmental label (gasoline registered before January 2000 and diesel before January 2006). These restrictions also affect Barcelona drivers who own gasoline vans registered before 2000; diesel before 2005 or 2006; and motorcycles, mopeds and quadricycles prior to 2003. However, the law provides exceptions for vehicles of people with reduced mobility or essential services.

Users who do not respect the regulations of the Low Emissions Zone face economic sanctions that start from 100 euros.

As we already know, The Climate Change Law will oblige all municipalities with more than 50,000 inhabitants to have Low Emission Zones. Currently, in Spain only the cities of Madrid and Barcelona have these areas. However, according to the law, the regulations will be extended to a total of 149 municipalities over the next few years.