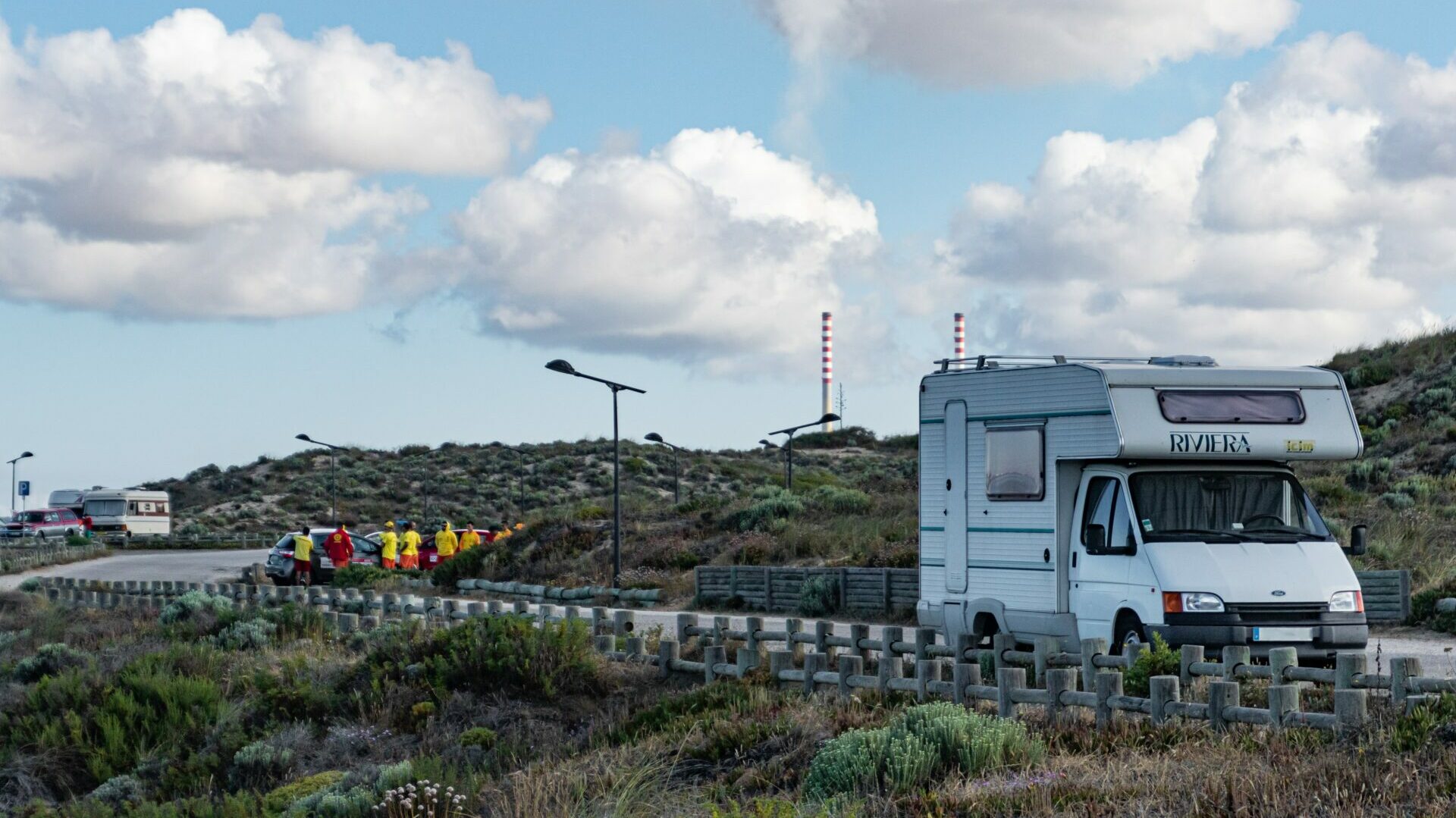 Since 2016, the registrations of these vehicles have grown by 238% and, even last year, despite the pandemic, 8,960 motorhomes and campers were sold. Also, your rent has skyrocketed in recent years as well.

What do you need to know to drive one?

At what speeds can they travel?

What card do you need? To drive motorhomes weighing less than 3,500 kg, the B permit is sufficient. However, those that exceed that figure (again, some outlined ones) require any license higher than B; from the sector it is recommended that the C1 be obtained,
a specific permit for leisure vehicles up to 7,500 kg. If you drive one with an inappropriate license, you will be penalized with 500 euros and 4 points.

What types of motorhomes exist

For camper vans: If the vehicle’s data sheet is listed as a home or motorhome,
the usual thing is that the brokerages apply the conditions and prices for motorhomes. If it appears as tourism, van or mixed tourism
adaptable, they will be insured according to that classification.

For motorhomes: The most common insurance on the market is an all-risk insurance with a franchise of approximately 600 euros. “Its price ranges between 650 and 800 euros / year, depending on the company and / or specific coverage,” says David Díez, director of Seguros CEA.

Rules for parking and / or camping with these vehicles

Parking with a motorhome is allowed under the same conditions as a car and it is not relevant that its occupants are or spend the night inside; but you must always take into account the conditions reflected in the published instruction 08 / V-74 by the DGT in 2008: 1.- You cannot exceed the road markings for the delimitation of the square. 2.- The perimeter of the vehicle must be respected, that is, you cannot open windows or unfold awnings or take out camping elements. 3.- The only contact with the ground must be the wheels; Chocks will only be allowed if parked on a slope. 4.- There cannot be any emission or spillage of liquids outside.

Even so, the reality is that each City Council can establish their own camping and parking restriction ordinances, limiting these actions to specific areas of its municipal term. “For this reason, if you have doubts, always ask the Local Police”, advises Raúl Vaquero, executive delegate of Asiecar, the employer’s association of the sector of the caravaning in Spain. On the other hand, a motorhome will be considered to have camped when it violates the parking restrictions (eg if the vehicle’s windows are opened, the awnings are extended …). AND Be careful because, according to the Law, camping with these vehicles is only allowed in campsites and areas specifically enabled for it (areas with facilities for draining water, electrical connection …). Camping ‘free’ outside these places is absolutely prohibited.

In Spain there are already more than 1,000 motorhome areas (more frequent in the north and in Catalonia) where you can park and spend the night, in addition to emptying and loading the water tanks, they indicate from Asiecar. You can look for these parking areas, as well as those where camping is allowed on websites such as autocaravanas.es or areasac.es and in apps free like Parking4night, CaraMaps or Motorhomes: en route.

Taking into account all the above, you should know that penalties for incorrect parking (in a loading and unloading area, parking is prohibited …) They range between 100 and 200 euros. Also, if you make an improper camping (if you don’t meet the restrictions)
sanctions range between 30 and 500 euros, depending on each municipality. And be very careful in coastal areas or in protected areas. If you camp on the beach, you can be fined 40 euros for each m2 you occupy, but you will also be fined up to 150 euros.
if you circulate or park improperly. For its part, In protected areas (where it is forbidden to park or camp outside the areas provided for this), penalties can reach 5,001 euros if you carry out these actions or also if you circulate on unauthorized roads or leave garbage.

What you should keep in mind if you rent a motorhome

Driver requirements You can rent a motorhome when you are 18 years old and have the B card just taken out. Now, in these cases of little experience, it may be that, depending on the company and its commercial policy, they will ask you for a much higher bond than usual. You could also have problems with insurance, a problem that disappears if you have more than 25 years and two years of experience.

Bail All rental companies will request this amount, which usually ranges between 600 and 900 euros, depending on the type and cost of the
rented vehicle.

Insurance The vast majority of rentals include one (always ask, just in case) at all risk on the vehicle and valid in the European Union and in countries bordering the Mediterranean (Morocco, Tunisia …). If you are going to circulate in another country, notify the company: they will offer you another auxiliary policy, which will mean an extra 250 euros.

The mileage allowed For rentals in high season or longer than seven days, this is usually unlimited. But always confirm it with the company, since if you exceed one agreed, the companies could charge you about 0.30 euros for each additional kilometer traveled.

The fuel and cleaning The usual thing is that they give you the motorhome with a full tank and you have to return it the same. Be careful, because if you don’t, the rental company will charge you for the remaining fuel until the tank is filled; and some companies also add
a penalty of between 10 and 50 euros. Regarding cleaning, if you do not return the vehicle clean (and depending on the degree of dirt), they may
charge you up to 120 euros of extra cost.