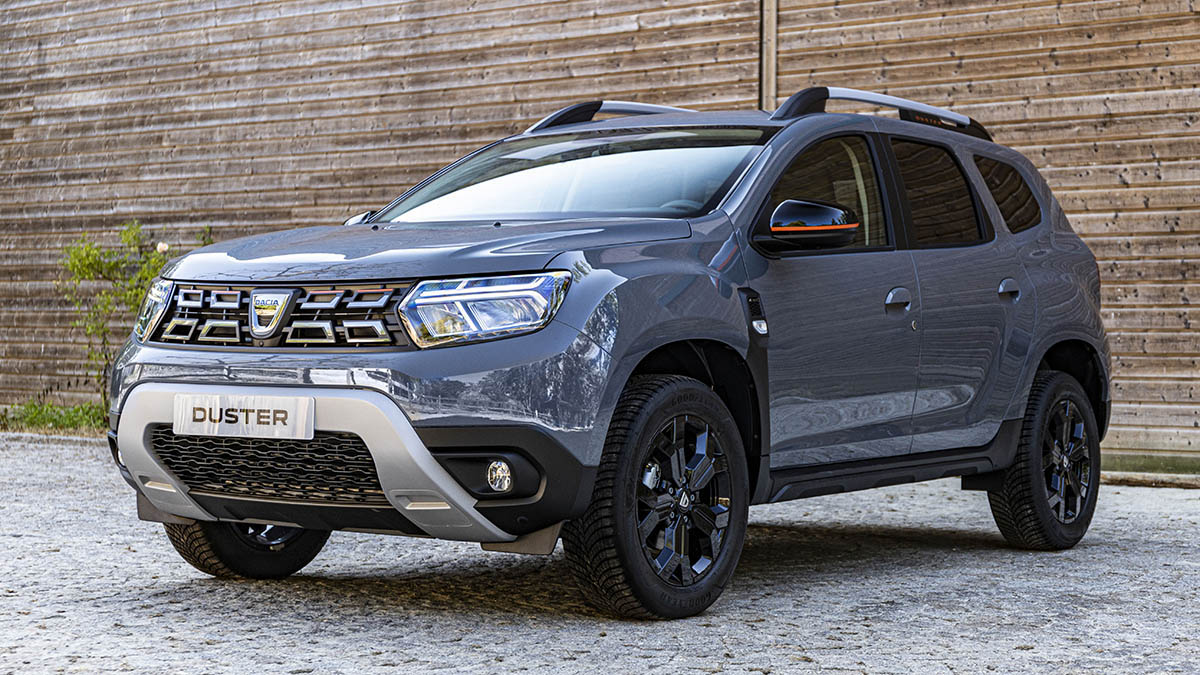 The restyling of the Dacia Duster wants to sweep the European market. For this reason, it not only complies with the usual finishes, but also presents two limited series with a more exclusive character. Now is the time to offer you all the details.

The Romanian firm Dacia is seducing the European public. We say this not only because of the success of the Sandero, which leads the sales list for the month of August, but also because of the excellent results of the Duster. This SUV rises to fourth place, dangerously close to other renowned models, such as the Toyota Yaris (3rd position) or the Volkswagen Golf, which occupies the second place.

But beware, because the restyling of the Dacia Duster can increase its figures thanks to the two limited series. First of all we talk about the ‘Urban’ finish, offered as a complement to the known Comfort & Prestige. In this way, consumers have air conditioning -or automatic climate control-, electric windows in both rows, specific alloy wheels, speed regulator and a Media Display multimedia system -or the Media Nav version with GPS-.

The Dacia Duster Urban 2022 has two mechanical options under the hood -1.0 ECOG of 100 CV with LPG and 1.3 TCe EDC of 150 CV- and many other metallic paints on the outside -Arizona Orange or Nacre Black-. It incorporates a special customization in the central pillar, specific door sills and even a custom 250W electric scooter, capable of reaching a maximum speed of 25 km / h and a range of 30 km.

If you are looking for maximum exclusivity, there is another Dacia Duster for you. We talk about the variante Extreme, which is distinguished by the orange inserts on the exterior -roof bars, mirrors, front grill … – and interior -central console, door panels and air vents-. This special finish provides spectacular black alloy wheels and mixed upholstery with contrasting details.

Everything does not end here, since the new Dacia Duster Extreme it is based on the luxurious Prestige finish. It includes, among other elements, a retractable central armrest, automatic climate control or the sistema multimedia Media Nav with browser, eight-inch touch screen, Android / Apple compatibility and Wi-Fi. In addition, it has up to six shades for its bodywork.

In the coming months, new Dacia Duster Urban and Extreme 2022 They will reach the European market and we will be able to offer you more details. In the meantime, we would like to know the opinion of the readers: which version of the SUV do you prefer?