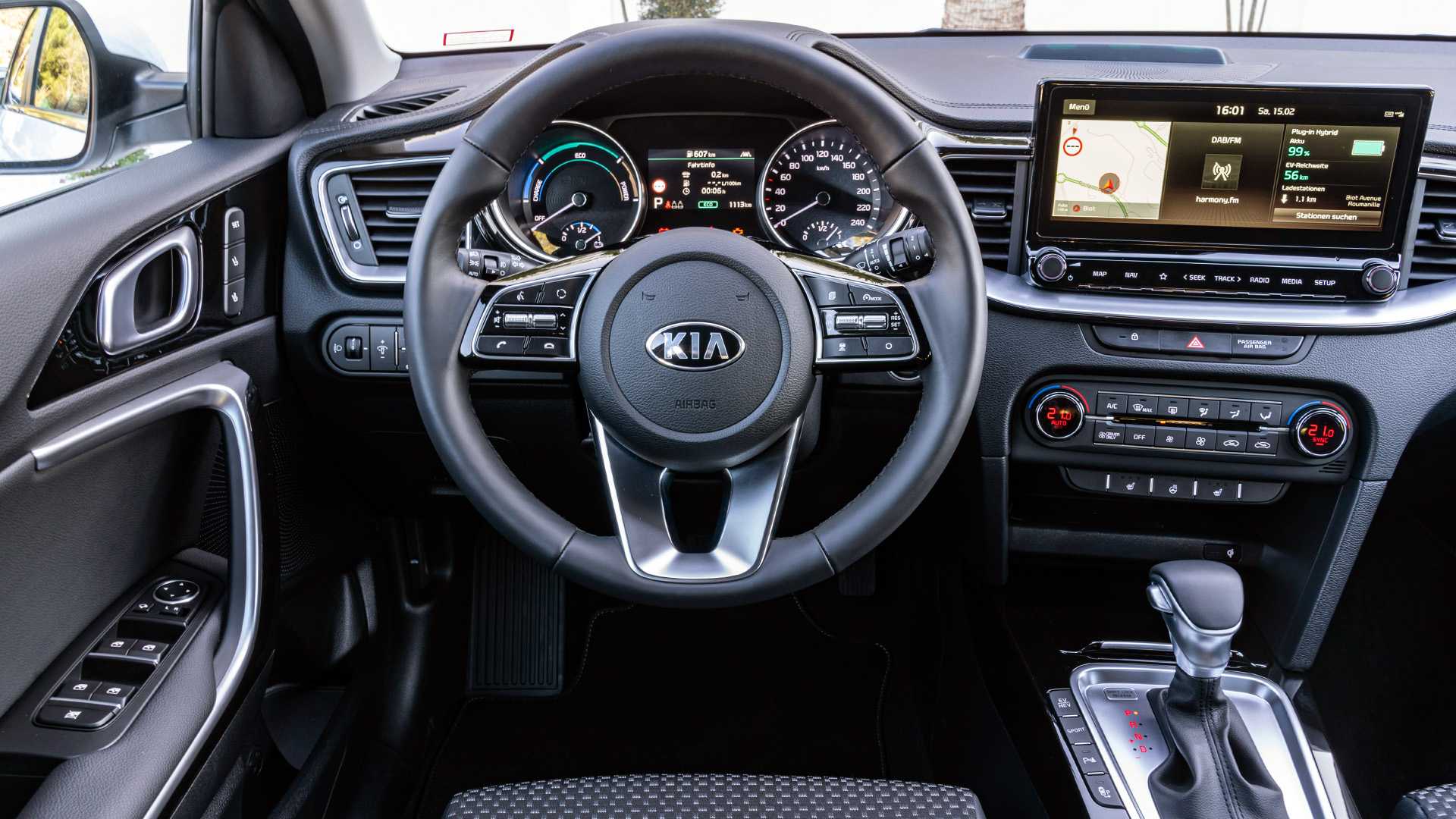 The plug-in hybrid variant of the Kia Ceed boasts spectacular promotion. In addition to enjoying good autonomy in electric mode, the standard equipment is very complete.

In Kia they do not think to give ground before the avalanche of new compacts. We recall that the new DS 4 and Peugeot 308 are already on the market, to which the Honda Civic and Opel Astra will soon be added. And here the news does not end, since the Citroën C4 has unveiled its C-Series finish and the Ford Focus presents its restyling to update its image and technology.

With such rivals, the Kia Ceed 2022 benefits from a remodel with a more impactful style and more equipment. But one of the main strengths of the Korean model has always been its value for money, something that is reinforced with this month’s promotion. The version we are talking about incorporates the mechanics 141 hp PHEV plug-in hybrid and the DCT dual-clutch automatic gearbox with six ratios.

At this point, you are probably wondering the performance of this mechanic. Well, according to official data, accelerates from 0 to 100 km / h in 10.8 seconds, registers a top speed of 171 km / h and a combined flow of only 1.3 liters / 100 km. This last figure is achieved thanks to a range of 50 km in electric mode.

Discounted prices and technical specifications of the Kia Ceed Tourer

How is the Kia Ceed on offer?

Easte Kia Ceed Tourer 1.6 GDi PHEV eDrive de 141 CV It is on sale for a price of only 20,600 euros. This promotion is aimed at private customers who deliver a used vehicle and finance a minimum amount of 13,000 euros with a stay of no less than 36 months. The conditions are valid until the end of the month and include aid for the Moves III Plan.