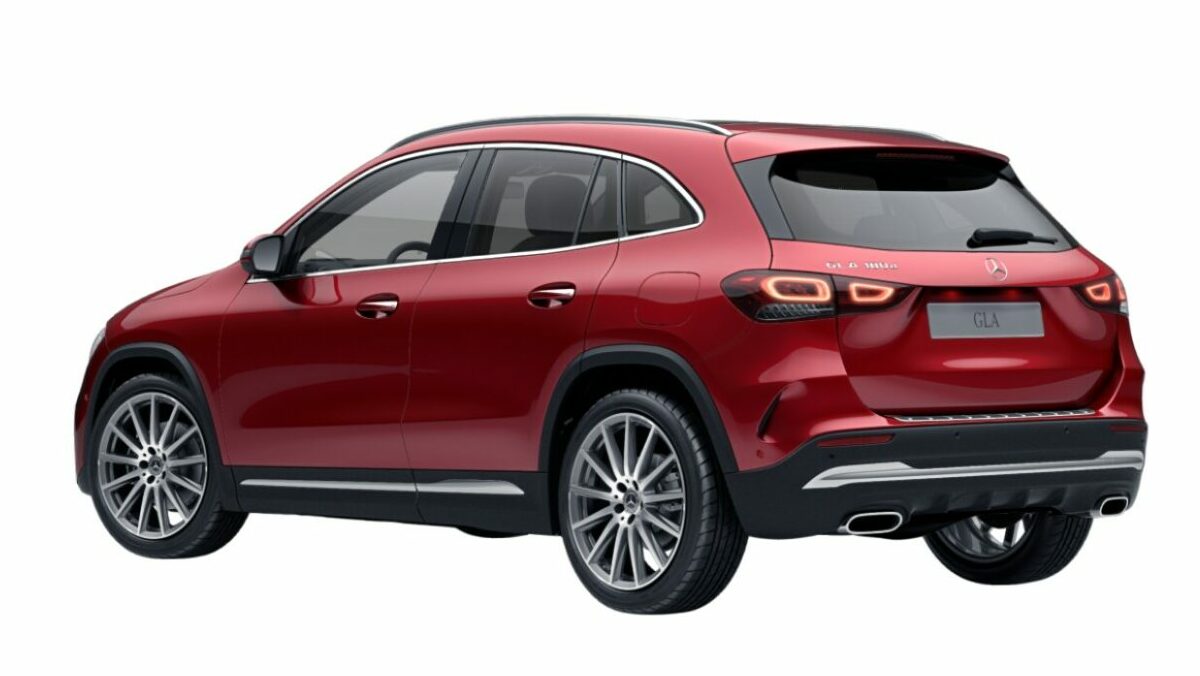 The Mercedes-Benz GLA range does not lose sight of diesel mechanics. In fact, today we show you the 180 d variant, which has a power of 116 hp and shows an interesting relationship between performance and consumption.


which logically affects its starting price. The second generation of this SUV has gained a lot in the practical aspect, an important quality to rival the Audi Q3, BMW X1, Jaguar E-PACE, Range Rover Evoque or Volvo XC40. In addition, the mechanical range includes multiple options, among which the impressive AMGs of up to 421 hp stand out.

A large number of customers interested in the Mercedes-Benz GLA choose a diesel engine. And it is not surprising, since variants GLA 200 d with 150 hp and GLA 220 d with 190 hp they combine a good level of performance with adjusted consumption. In addition, in some European countries there is another version of ‘decaffeinated’ diesel to reduce the starting price.

After farewell to Renault’s 1.5 dCi engine in the previous model, the new Mercedes-Benz GLA 180 d uses the two-liter block of its older brothers, although it reduces its power to 116 hp. Linked to the eight-speed dual-clutch automatic gearbox, it accelerates from 0 to 100 km / h in 10.8 seconds, sets a top speed of 190 km / h and declares a combined expense of between 4.5 and 4.8 liters / 100 km.

As you have seen, the Mercedes-Benz GLA 180 d 8G-DCT it can satisfy the public who practices a relaxed driving and values ​​a very low consumption. In addition, this block demonstrates enough ‘claw’ for day-to-day displacements – its 280 Nm of maximum torque does not differ in excess of the 320 Nm of the GLA 200 d version.

Finally, we cannot forget one of the greatest advantages of the Mercedes-Benz GLA 180 d: its starting price. If we take the German market as an example, This diesel access version sets a rate of 38,490.55 euros, which represents a saving of 1,487.50 euros compared to the variant with 150 HP and identical automatic transmission. Of course, the 116 hp engine is only available with front-wheel drive, reserving the 4MATIC system for the most powerful mechanics.