New teasers of the Renault Austral, the compact SUV manufactured in Spain 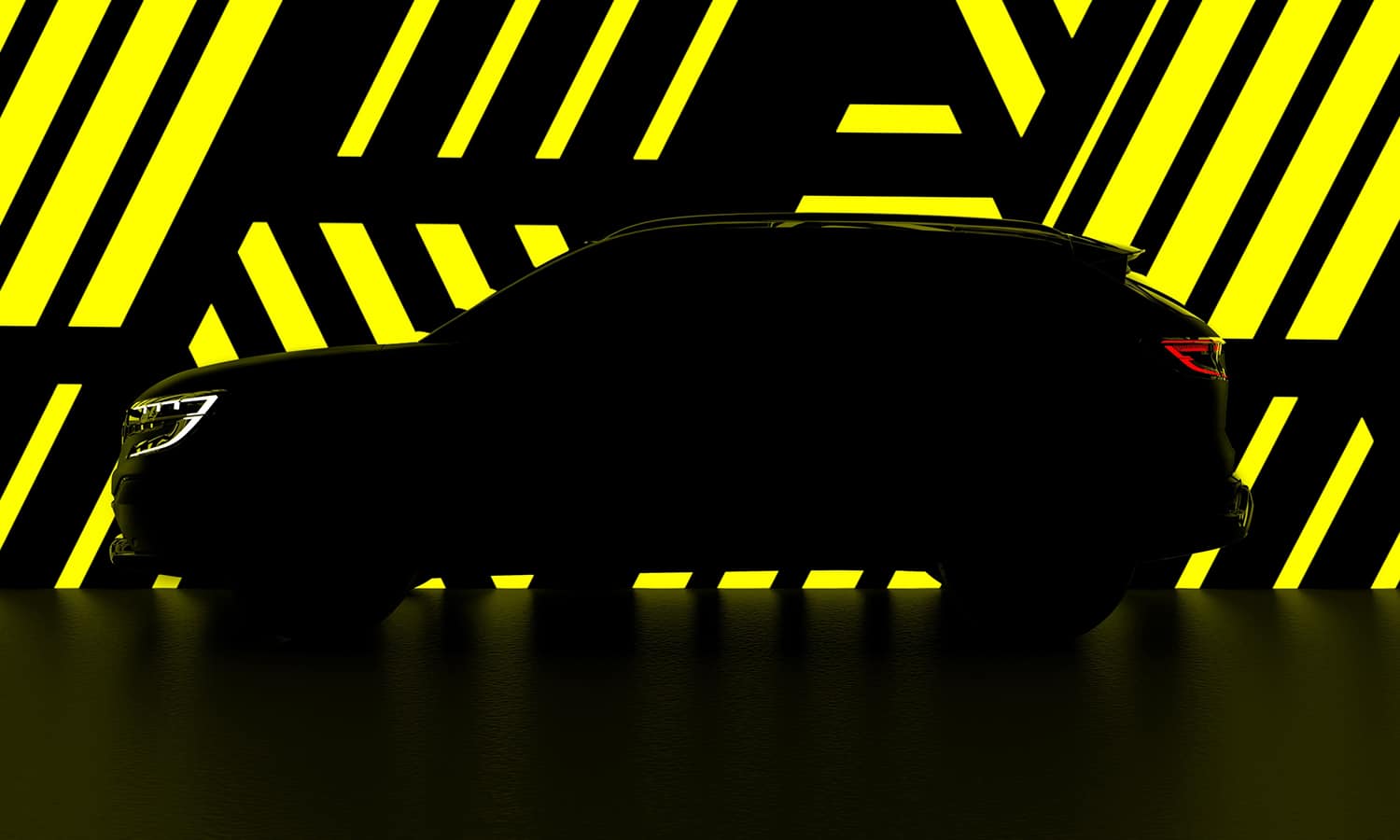 There is no doubt that Renault is very keen that the new renault austral be a successful product. Last week they already provided us with some images as a teaser And today they have done it again. They want to give a lot of communication to their next model that will be unveiled soon and that will try to fight for the compact SUV segment.

As we already told you, this new Renault Austral will be the natural substitute for Kadjar, which has not worked as well as the French firm would have liked. It will come with a very marked design and with the company’s new aesthetic line, as well as with the latest technologies on the market.

Renault launches this new teaser, accompanied by a press release, with the aim of making us see certain features of the vehicle. For example, this side view shows the daytime running light style of the headlights as well as the taillights. We see that they continue to resort to bulbs with illuminated “appendages” premiered several years ago in the Mégane, although with updates, such as micro-optic technology.

At video In addition, we can timidly appreciate some other features of the bodywork, such as the marked bumpers, the roof spoiler to give that sportier touch, the shape and width of the C-pillar, the new logo embedded in the neat front grille or the ribs on the hood.

The Renault design director Gilles Vidal, declares that the “Renault Austral combines strong styling elements that give it a dynamic and elegant design. Its quality is visible at first glance. We’ve reduced the gap between the body panels and fine-tuned the fit, so it immediately conveys a premium feel.”.

Only time will tell us if the Renault Austral hits the key and manages to steal a good part of the cake from rivals as tough as the Hyundai Tucson, Kia Sportage, Seat Ateca or Nissan Qashqai. We hope that the French firm will soon reveal all the images and details of its new compact SUV, which It will probably hit the market in the second half of this 2022.