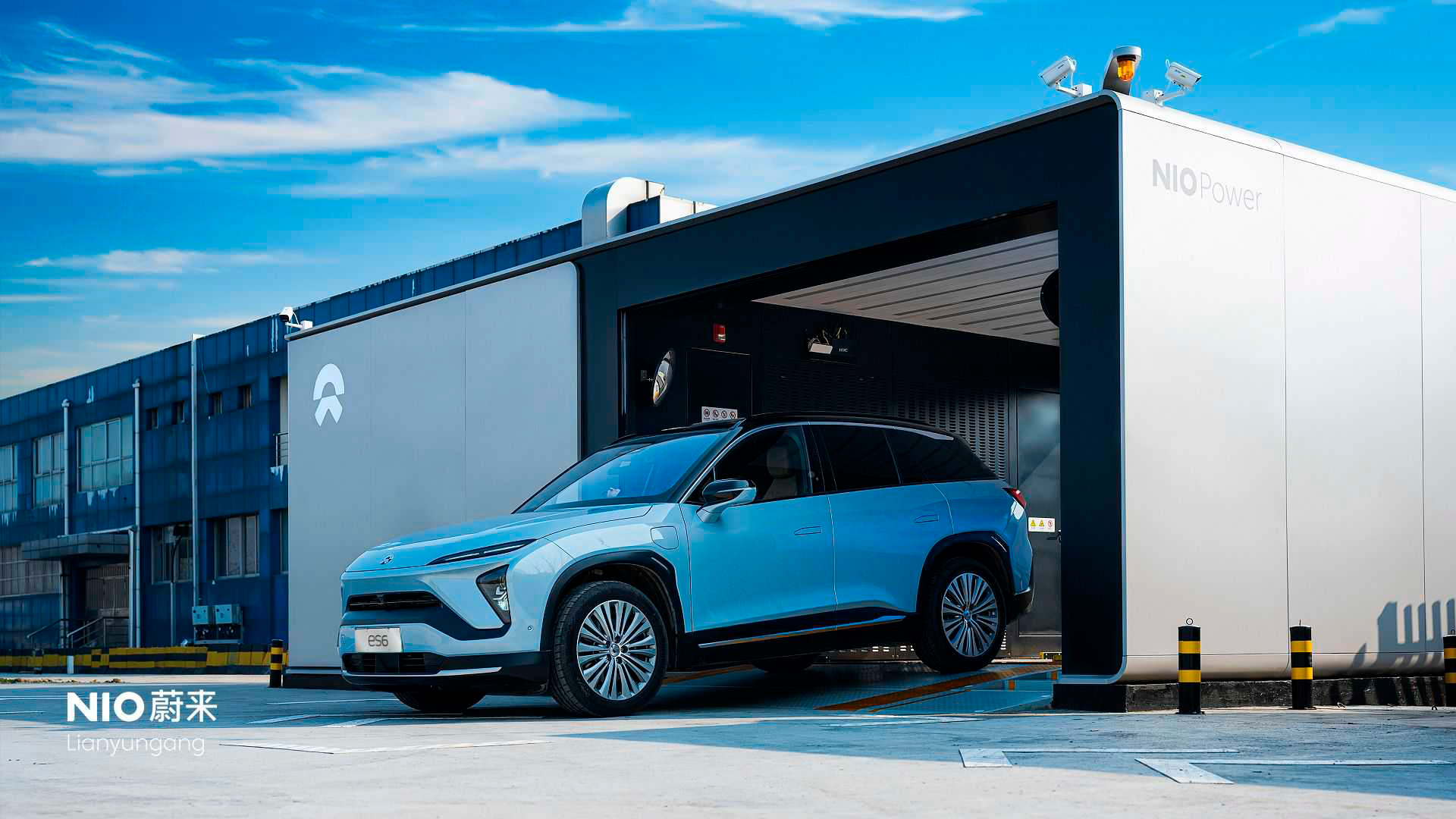 NIO has just officially opened the first battery exchange station in Norway, where the Chinese manufacturer intends to open a total of 20 such facilities by 2022. Here’s how this service works.

NIO has an ambitious expansion plan in the Old Continent that goes beyond the mere marketing of its electric cars. Among the main objectives of the brand is to introduce its battery exchange infrastructure that is having so much success in China. Instead of betting on its own network of chargers as other manufacturers have done, NIO is positioning itself in favor of battery exchange stations.

The new battery exchange stations will support the launch of the NIO ES8, the first model of the brand to land in Europe. Later, NIO plans to expand its electric vehicle offering with more options (all of them compatible with the battery change system).

Thanks to the battery exchange stations, NIO can offer cars associated with the fórmula Battery as a Service (BaaS), which means that customers buy a car without a battery at a lower price and pay a monthly subscription for the rental of the battery and to be able to use the stations for the exchange. According to the data handled by the company, 92% of the first customers in Norway opted for this sales model. As of today, there are more than 200 units of the NIO ES8 registered in Norway.

In China, NIO currently has more than 700 battery exchange centers in operation, and its future plans are to open another 4,000 before 2025. Of the total of these new openings, 1,000 correspond to facilities beyond its local market. Therefore, we can expect that throughout 2022 more stations of this type will arrive in certain countries of the European Continent. Among them, Germany, where the Chinese manufacturer intends to debut this year.

How does the NIO battery exchange station work?

Owners of a NIO vehicle can request to have their vehicle battery replaced through the manufacturer’s mobile app. This tool displays information related to the location of the facilities and allows you to check the availability of batteries to complete the operation.

The process of removing the battery and its subsequent placement is automatic, so the driver only needs to park the car in the indicated position and wait a few minutes while a robot completes the operation. The new second-generation exchange stations allow up to thirteen 100 kW capacity batteries each. Time will tell if this revolutionary NIO technology has a future in Europe.