Renault: the mystery behind its latest diesel engine 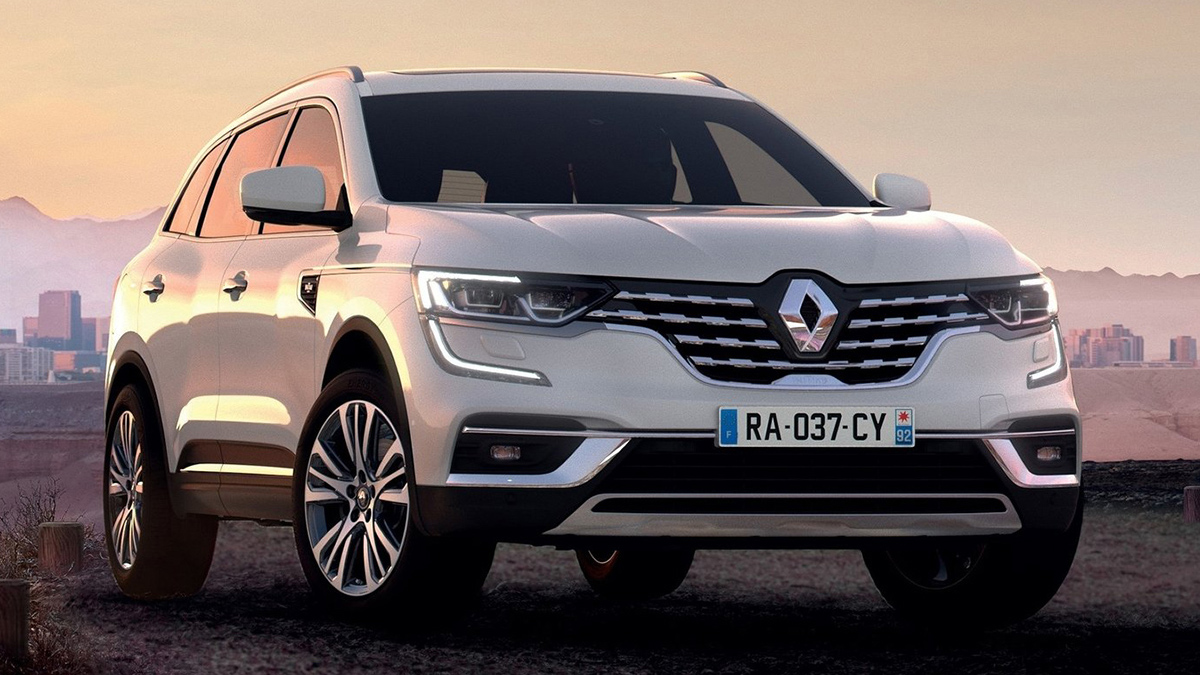 Nobody wants to talk to you about diesel engines? This option is still interesting for certain clients, and at Autofácil we don’t stop providing you with information. In today’s case, we are going to tell you a most intriguing story.


In the coming times, the Renault brand will take a spectacular turn. In the first place, the main objective will be profitability and not so much sales volume, with a focus closer to the premium segment. On the other hand, the electric offensive will give a lot to talk about, with the imminent Renault Mégane E-TECH Electric -a segment B crossover-, the long-awaited Renault 5 E-TECH Electric or the reinterpretation of the Renault 4.

But in this transition to electric, combustion engines play a fundamental role. In fact, the new 1.2 TCe three-cylinder petrol block with turbo It will become the star powerplant of the range and will have mild hybrid options, conventional E-TECH -200 hp- and 280 hp plug-in with all-wheel drive. In addition, the 1.6 atmospheric already seen in the Renault Clio, Captur and Mégane hybrids should be replaced in the future by a mechanical 1.8 Atkinson cycle.

At this point, you are likely to ask yourself the question: what will happen to the diesels? Gilles Le Borgne, Renault’s head of development, confirmed its presence in the manufacturer’s catalog until 2025; The demanding regulations make their future viability very complicated, so they will not develop new diesel engines, but will update existing ones to cover that period of time. Subsequently, Luca de Meo unveiled the Renaulution project, and they specified more details; Although diesel will gradually disappear from its passenger cars, it will still play an important role in commercial vehicles.

Curiously, today, the brand has unveiled some diesel news: the version 1.5 Blue dCi 100 hp in the Renault Clio and the updated 115 hp variant for the Renault Kadjar EDC -also available on the Mégane and Kangoo-.

The great secret of Renault’s most powerful diesel today

Back in 2005, the manufacturer introduced the 2.0 dCi diesel block – internally known as M9R- to replace the veteran 2.2 dCi. With this engine, the performance was among the best in the category, with a great thrust and a more than remarkable elasticity.

As time went by, environmental demands grew and Renault updated its diesel engines with a new name -Blue dCi-. Among the many improvements, the incorporation of a SCR device with AdBlue to considerably reduce nitrogen oxides. However, in the two-liter engine, several details begin to intrigue us, as you can see in the following image:

Suddenly, we observe that the 2.0 Blue dCi changes the displacement -from 1,995 cc to 1,997 cc-. But the key comes now, if you look at the bore and stroke: while before it registered 84 x 90, now it is 85 x 88. Therefore, are we facing a completely new engine and not an update of the existing one?

To answer this question, we continue to inquire, and we are again puzzled. As you well know, this block is not only offered in the Renault Koleos, but is also equipped with other high-end vehicles such as the Renault Talisman, Espace or commercial vehicles such as the Trafic. And here comes the next mystery: this engine with 1,997 cc is still called the M9R!

With a little more research, we may have found the key. If we look at the official data of the Renault Alaskan, the pick up cousin of the Mercedes-Benz X-Class and Nissan NP300 Navara, we see something very curious. The 2.3 dCi engine – internally known as M9T – presents the following technical data: bore 85 mm x stroke 101.3 mm.

In conclusion, with these indications, we could intuit that el 2.0 Blue dCi it would be a derivative of 2.3 AD. Of course, it is surprising that it maintains the M9R denomination with the great differences existing with respect to the previous 2.0 dCi and the huge similarities to the M9T.