The 10 cars with the most autonomy of 2022: to devour kilometers 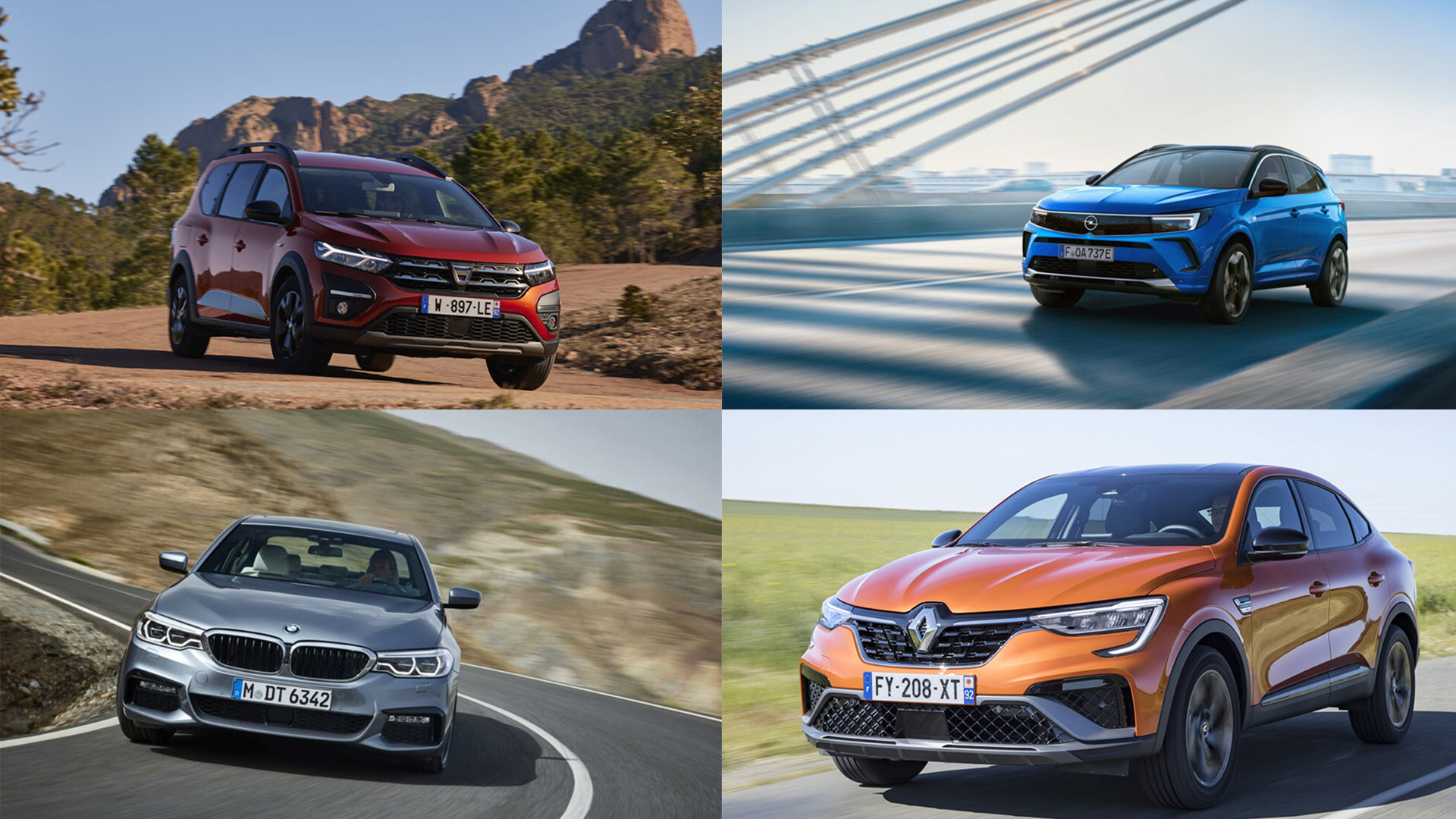 With fuel prices skyrocketing, autonomy has become one of the most important points when buying a new vehicle. Next, we show you a list with the ten models that obtain the best figures in this section.

Range continues to be one of the main concerns of drivers when buying a new car. Therefore, we propose a list with the models that offer the best consumption at this time. If in addition to going on vacation, you are thinking of brand new car this Easter, you should take into account the following options.

Beyond being one of the most affordable models that we can find on the market today, the Dacia Logan occupies the first position in the autonomy ranking. With a 4.36 meter long body and interior space for up to five passengers, the Romanian brand’s compact saloon —in its LPG variant— can travel up to 1,300 kilometers. It also has a generous trunk that offers 532 liters of storage.

The saloon of the Munich house is one of the best options to travel comfortably by road. Thanks to an excellent set-up of the aerodynamics and the micro-hybrid diesel technology of the BMW engines, the 5 Series with the 2.0-litre engine and 190 hp can travel up to 1,270 kilometers without needing to refuel. In addition, the German sedan benefits from all the advantages associated with the DGT ECO label.

The third step of the podium of the models with the greatest autonomy on the market is for the 5-seater Dacia Jogger LPG. Thanks to its bi-fuel propulsion system, it can travel up to 1,250 km. Built on the CMF-B platform, which is the same as that of the Dacia Sandero and Logan, the Jogger is a kind of family car with the height of a minivan and the aesthetics of an SUV. It also has 20 cm of ground clearance, a figure better than that of a good handful of SUVs. The 5-seater model has a 708-litre boot capacity.

Generation after generation, the Volkswagen Passat has always been a regular in the lists of most recommended cars to travel comfortably on the road. The habitability continues to be one of the great attributes of the German saloon that also offers a trunk with 586 liters. Along with the Golf, one of the pillars of Volkswagen that still resists the push of the SUV segment. In the case of choosing the version associated with the 115 hp 2.0 TDI engine with automatic DSG transmission, we can travel up to 1,148 kilometers with a single tank.

The new Opel Grandland is an SUV that shares a platform and a good number of elements with the Peugeot 3008 and the Citroën C5 Aircross. Leaving behind the surname X, the update of the German model adopts the design language that we have been able to see in the latest releases of the German firm with the Opel Vizor grille as the main protagonist. Among the improvements we find more technology, equipment and a more efficient range of engines. With the 130 hp 1.5 turbodiesel four-cylinder block and eight-speed gearbox, the compact SUV from the lightning firm can travel up to 1,116 kilometers.

In sixth position on the list we find the Peugeot 308, whose new generation has just arrived at dealerships in our country. With one of the most varied mechanical offerings on the current scene, the French compact becomes the brand’s new flagship in terms of design, technology and equipment. If you are looking for a modern compact with good autonomy, the 308 variant associated with the 130 hp 1.5 BlueHDI engine manages to travel up to 1,093 kilometers on a single tank.

Leaving behind its traditional hatchback bodywork, the third generation of the Citroën C4 evolves into a compact model with the appearance of an SUV coupé. The new formula of the signature of the chevrons has been a complete success in our country, where the C4 is reaping very good results. According to the latest results, it is the second best-selling C-segment model only behind the Toyota Corolla. Comfort and smooth running are two of the most outstanding features of this model which, in its variant with a 110 hp 1.5 BlueHDI engine, achieves a range of up to 1,022 kilometres.

A compact bestseller with an excellent price-product ratio, the Ford Focus slips into eighth position on the list. Recently, the older brother of the Fiesta has undergone a restyling to update its image and technological equipment. It stands out for its brilliant dynamic behavior, high safety levels and a very interesting mechanical range. With the 120 hp 1.5 EcoBlue diesel engine, the Focus can travel up to 1,000 kilometers on a single tank.

It is one of the most successful models among the public. The Renault Arkana hardly finds direct rivals, and boasts a design with a certain sporty air. In addition, it enjoys a 145 hp E-TECH hybrid mechanic that allows it to travel up to 938 kilometers and the DGT ECO label.

We close the list of models with greater autonomy with the Mazda CX-5. The successful SUV of the Japanese firm was updated at the end of last year with a profound renovation that affects almost all its sections. Since its launch in 2012, it has managed to sell a total of 3.2 million units in more than 130 countries. Its design, technological endowment, modern engines and dynamic behavior have enabled it to establish itself as one of the references in the large SUV segment. With the 150 hp 2.2 Skyactiv-D engine, it can travel up to 910 kilometers on a single tank.

The autonomies are calculated based on the approved average consumption (WLTP), and assuming that there are five liters of fuel left in the tank when the reserve light comes on.