Saudi Arabian GP F1 2021: Race Results
What is the fine for not having the ITV sticker on the windshield?
Manhart Performance powers the Mercedes-AMG C63 S up to 711 hp
This is how Koenigsegg built the world’s fastest production engine
Dacia Duster 2022: the TCe version of 130 CV arrives in Spain! 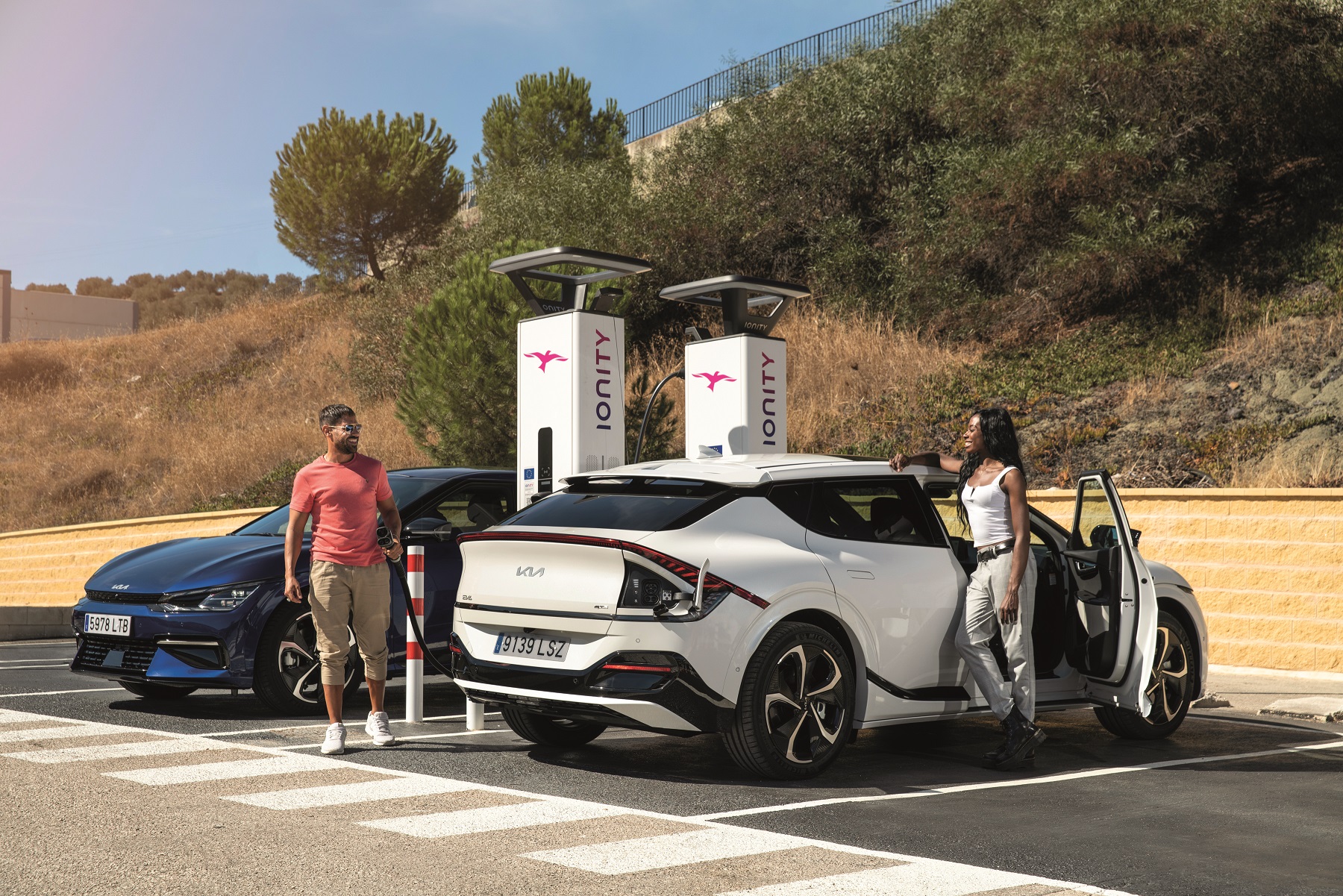 11% of Spaniards are clear that, in the next two years, they will buy an electric vehicle. It is one of the conclusions of the latest sustainability report presented by Cetelem.

The financial entity owned by the BNP Paribas group has presented the last of its reports on consumption and distribution, its well-known Observatories. And it is that in addition to the Motor Observatory that publishes every year, Cetelem has now presented a specific report on Sustainability and Consumption, made from a survey on-line carried out to 2,200 people and in which electric vehicles appear as a trend in future mobility.

In this last Observatory, sustainable mobility and the possible changes that this entails are of great importance, of course. And, according to this report, up to 71% of Spaniards consider it important to find and use a form of sustainable urban mobility for the day-to-day. Thus, 77% consider it important to carry out actions in cities “to regulate and improve sustainable urban mobility” and more than 8 out of 10, 83%, that public administrations invest and establish ecological means of transport.

In favor of public transport and cycling

Secondly, Spaniards are increasingly aware of the possibility of giving up the current thermal and private vehicles: up to 42% of those surveyed are considering their change to sustainable mobility alternatives, such as the use of public transport (49% of those surveyed declare it this way), the use of the bicycle (39%) or the electric scooter (23%) or their exchange for an electric vehicle, something that they weigh 19% of users. Only 10% have not yet considered the use of any more sustainable alternative.

Now, we Spaniards are clear possible barriers when making this replacement. 42% of those surveyed indicate as the main ones “the distance to travel in the day” and, also, the existence of “an inadequate infrastructure” for the use of these alternatives. Likewise, more than a third (34%) pose as a barrier to take into account the insecurity in the use of some of these alternatives (bicycles or scooters), while 30% establish the price of public transport as a difficulty .

But our next car will be electric or PHEV

The report also tells respondents their intention to purchase a vehicle in the next 24 months. And despite the current microchip crisis and the shortage of new vehicles it is causing, up to 40% of them consider changing their vehicle. Among the available technologies, 11% indicate that their next car will be an electric and 10, that they will acquire a plug-in hybrid or PHEV. Interestingly, 9% will opt for a car with a traditional heat engine, either with a gasoline or diesel engine; while only 7% will opt for a pure hybrid vehicle.

Beyond mobility, up to 69% of Spanish citizens admit to feeling “great concern” about global warming and its consequences. And 97% would be willing to take measures to mitigate its impact: among them, 61% are willing to modify their consumption habits so that they have a lower impact on sustainability,

Among the changes in consumer habits, actions such as recycling stand out, something that 76% of those surveyed defend; consume in a “conscious way”, an issue that 61% defend and even actively reduce their consumption, a change that 52% of Spaniards value. Other attitudes that we believe are necessary to minimize our impact on the planet are promoting social awareness (36% of those surveyed bet on this) or the circular economy (34%).