The microchip crisis, responsible for the drop in production in the first eight months of 2021 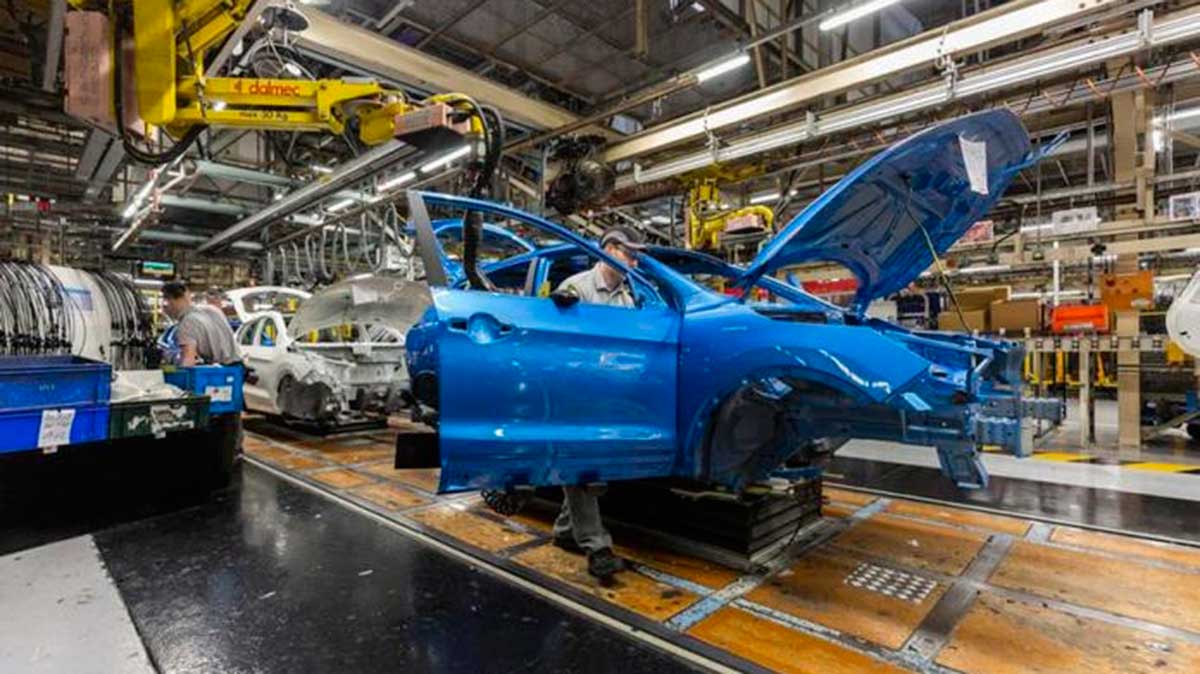 The lack of microchips and semiconductors has caused a decrease of 25% until the month of August compared to the same period in 2019.

During the first eight months of 2021, vehicle production has decreased by 25.3% compared to the same period in 2019, mainly marked by the shortage of microchips, reaching a total of 1,414,240 units for the year as a whole, as indicated ANFAC, the Spanish Association of Automobile and Truck Manufacturers. Compared with the data for 2020, an increase of 11% is registered, due to the fact that the rate of production was conditioned by the temporary closure of factories due to the pandemic.

Thus, the production during the months of July and August is usually lower than in other months due to the summer and rest period. But, during this 2021, the lack of provision of microchips is being the main determining factor. Although the year as a whole registered an increase of 11% compared to the previous year, this increase is only due to the fact that in 2020 the factories were idle for two and a half months. In the last four months, the growth rate against 2020 has been reduced by 28 percentage points, a reflection of the impact that the semiconductor shortage is causing in the automotive sector.

Given this context, they explain from ANFAC, Spanish factories have been forced to paralyze production lines and make adjustments in shifts, depending on the supply of microchips. Forecasts indicate that the pace of manufacture of these components will not adjust to the demand of the automotive sector at least until the end of the first half of 2022. “The shortage of microchips around the world is causing a strong chain effect that seriously affects the production and supply of new vehicles. If we want to move towards sustainable mobility and zero emissions, it is necessary to continue supporting our transformation towards industry 4.0 and, at the same time, promote electrified vehicles in Spain ”, he comments José López-Tafall, general director of ANFAC.

European markets are thus reducing their registrations, due to the drop in demand and the shortage of product caused by the lack of microchips. In the last two months of July and August, both the Spanish market (with a cumulative fall of 33.4% vs 2019) and relevant markets in Europe, (France has reduced its deliveries by 23.3%; Germany, -27 %; Italy, -20% and the United Kingdom, -27.5%), fail to recover the sales figures registered prior to the pandemic.

The slowdown in production caused by the microchip crisis together with low demand from foreign markets, mainly those located in Europe, are being of special relevance for the export of vehicles “made in Spain”. In the last month, exports to European markets, which have represented seven out of every 10 shipments of Spanish vehicles, have reduced shipments by 32.4%.

In August, the growing rhythm has recovered, with a 63.7% increase, accumulating up to 9,232 units (electric vehicles, plug-in hybrids, conventional hybrids, natural gas and LPG).

In the last month, alternative vehicles represent 13.6% of the total vehicle production quota in Spain. Specific, the main manufacture corresponds to electrified vehicles, which reached a 12.2% share in August, with 8,292 units manufactured in August. Until the eighth month of the year, electrified, hybrid and gas vehicles account for one in every nine vehicles manufactured and add up to a total of 159,839 units, almost doubling the figures registered in the previous year.

Plug-in hybrids accumulate a total of 15,595 vehicles manufactured during July and August, with a growth of 16.7%, being the most manufactured low and zero emission vehicle in Spain. Pure electric vehicles achieved an increase of 28.4% in the last two months, to 9,409 units produced. For the year as a whole, plug-in hybrids add up to a total of 84,120 assembled units, all passenger cars, increasing their production by 119% compared to the previous year and representing 5.9% of total production. On the other hand, the pure electric, until the eighth month accumulate 45,940 units, of which 40,091 are passenger cars, with a growth of 109.1% compared to the same period in 2020. During 2021, 3.2% of The vehicles produced in Spain have been a pure electric vehicle.