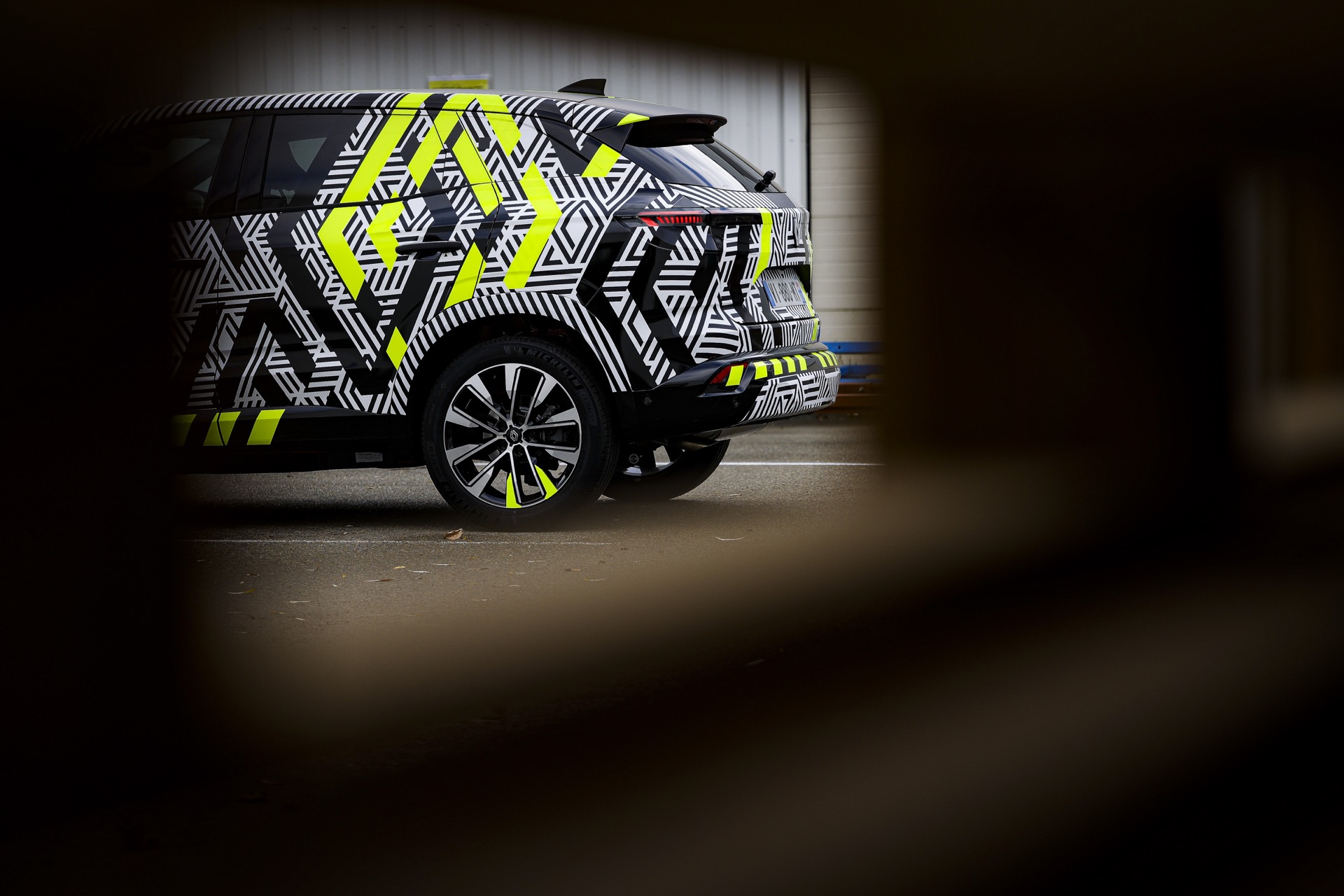 Although Renault already showed us the image of its new Austral in general terms, now it shows us its athletic silhouette, its distinctive optics and its most outstanding features.

Without a doubt, the new Renault Austral It is one of the most important launches that the diamond brand has up its sleeve for this 2022. An SUV manufactured in Spain, which will have the mission of replacing the popular Renault Kadjar in the crossover range.

Just over a week ago, Renault showed us the first photographs of its new Austral roaming the streets, although still wearing camouflage, being able to distinguish some of its most peculiar features, although without going into detail.

Now, the French brand has just published a new image as a teaser in which we can glimpse the athletic silhouette of the SUV and a new and concise video, in which we can see its sharp Full-LED optical groups with the C-shape already characteristic of the brand, its also sharp LED taillights and its worked grill through the micro-optical technology, which consists of a Plexiglas plate on which certain lines have been engraved, which, accompanied by LED light, give it a great personality and differentiated image.

Giles Vidal, the Design Director of the brand, commented: “The Renault Austral combines strong styling elements that give it a dynamic and elegant design. Its quality is visible at first glance. We have reduced the gap between the body panels and refined the adjustments, in such a way that it immediately conveys a feeling of quality.”

Also in the aforementioned video that you have been able to see above, the crease that runs along the lower part of the bodywork stands out, creating a sensation of inclination, which gives the new SUV that dynamic look.

Regarding its interior, at the moment no image has been published in this regard, although the safest thing is that it directly inherits the same technology as the new Megane e-TECH, which consists of a large screen for the infotainment system, another large screen for the instrument cluster and a fairly clean and modern dashboard.

Over the next few days, Renault will surely provide us with more information about it, so we will tell you about the most outstanding news such as its date of presentation and arrival at our dealerships.