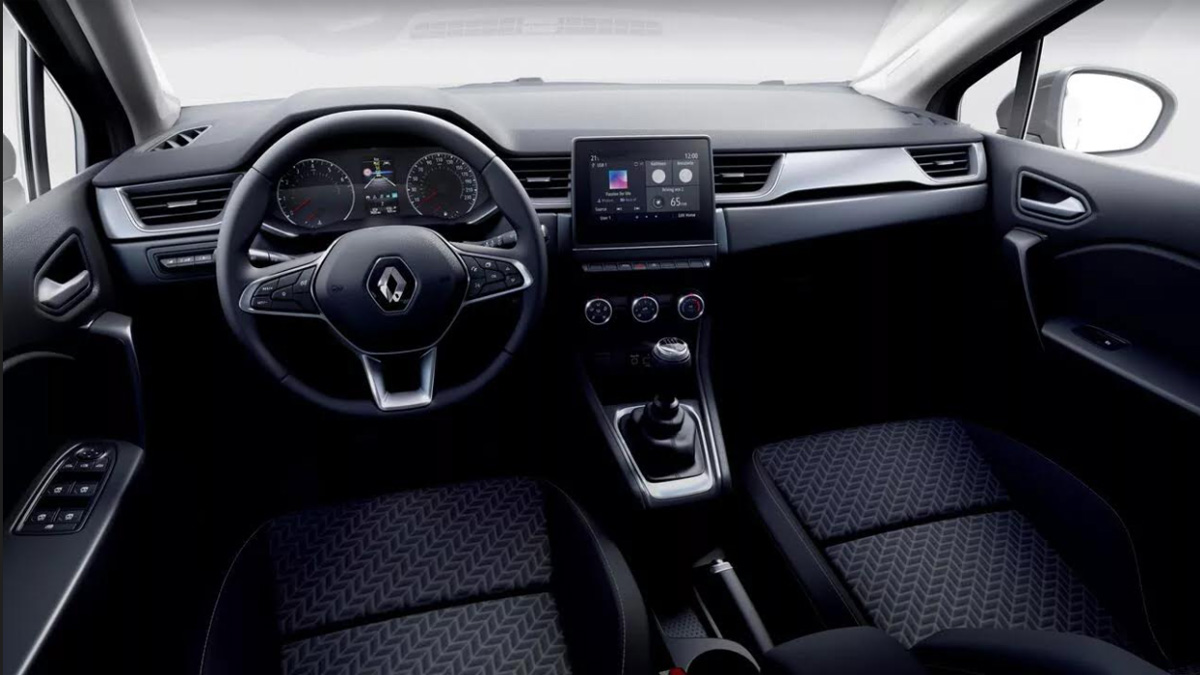 Do you like urban SUVs? In that case, you cannot miss the Limited trim of the Renault Captur, which has a wide range of standard equipment and various specific aesthetic details. In addition, it will be able to be linked with the hybrid versions.

Within the urban SUV segment, the Renault Captur is one of the more balanced models. The second generation of this all-road has gained a lot in packaging, it has a very versatile cabin, remarkable finishes and a good relationship between comfort and behavior. In addition, it offers a very high level of security and the mechanical range is interesting. With these qualities, it is not surprising that it is one of the strongest rivals of the Ford Puma, Hyundai Kona, Opel Mokka, Peugeot 2008 or Volkswagen T-Cross.

To further enhance the appeal of the Renault Captur, comes the new Limited special series. This finish is distinguished by the tinted windows, the exclusive 17 ”alloy wheels, the specific logos, black mirrors and the two-tone roof. For its part, the interior includes a seven-inch touch screen compatible with Android / Apple, EASY LINK multimedia system with navigator, special upholstery and “Limited” door sills.

Those interested in acquiring the Renault Captur Limited 2022 will be able to choose between various mechanics depending on the markets. According to the official data to which we have had access, this version will be associated with the 90 hp 1.0 TCe petrol engine and the 100 hp LPG variant, both with the six-speed manual gearbox.

But now comes the most interesting, since in some countries you can be linked with one of the best options of the entire range: the 1.3 TCe four-cylinder engine with 140 hp, a soft hybridization system and the seven-speed dual-clutch automatic transmission.

Finally, the firm wants to compete at the highest level against the Toyota Yaris Hybrid and C-HR. In this way, The new Renault Captur Limited will also have the 145 hp 1.6 E-TECH hybrid version with the sophisticated multimode gearbox.