This is how Koenigsegg built the world’s fastest production engine 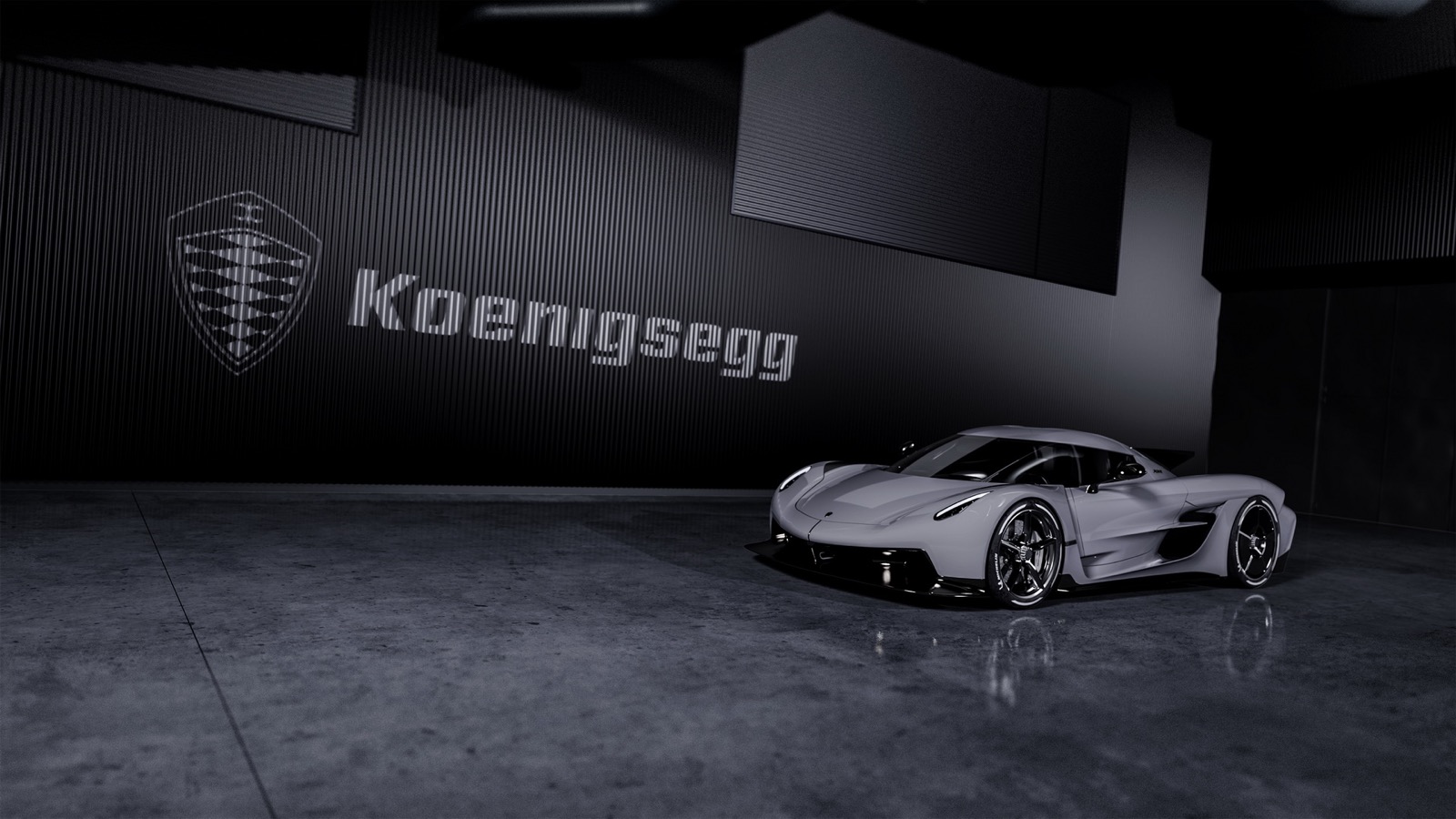 This is how Koenigsegg has built the fastest production engine ever. You want to know more?

We are going to tell you how Koenigseg has built the fastest production engine ever. The V8 biturbo engine that equips the Koenigseg Jesko is capable of outperforming all other road production cars ever made. The block is 5.1 liters And according to Christian von Koenigsegg, founder of the brand, it was not even the goal that the engineers were looking for when building the engine.

The deciding factor that allows the Koenigsegg Jesko’s engine to turn faster is in the transmission. The gearbox, baptized as LightspeedIt has nine gears and is integrated into the engine block. Instead of a conventional clutch mechanism between the engine and the transmission, the gearbox Lightspeed It has seven wet clutches within its aluminum casing, plus an eighth for the electronically controlled differential.

This is the fastest production engine in history

The unconventional transmission design allows for capabilities never seen before in road cars. At Jesko, you can change from any gear directly to any other, almost instantly. A double tap on the gear selector automatically puts you in the lowest possible gear at whatever speed you’re in, for maximum acceleration.

Due to the operation of the gearbox, it is also not necessary to adjust the revolutions. “We can use the gearbox to force the engine to change revs more quickly, something that cannot be done with synchronizers. Plus, with nine gears, you have super short ratios. It is a very nice gear, like that of a motorcycle. I had high expectations, but it has left me speechless in terms of level of commitment and reaction, how it does exactly what you want immediately, “said Christian von Koenigsegg.

In neutral, the Jesko’s V8 is limited to 7800 rpm, which rise to 8500 rpm while running. The automaker considered adding an air injection system, but tests showed that it was not necessary. The engine that powers the Jesko is actually an evolution of the Agera RS V8. It is a flat-design motor with oil lubrication. dry sump. Being a long-stroke engine, the Koenigsegg team had to think hard about vibrations when hitting that 8,500-rpm redline. The connecting rods are made of a Swedish steel alloy, not the titanium found in the Agera RS.

Additionally, each cylinder has a pressure sensor and two fuel injectors; a third injector is located in the intake plenum above each cylinder. With gasoline, the V8 of the Jesko yields 1,280 CV; if it is changed to E85, the figure rises to 1.600 CV.